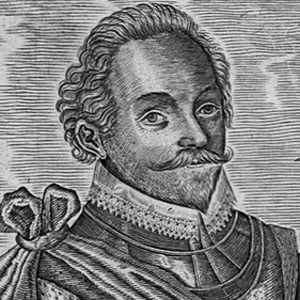 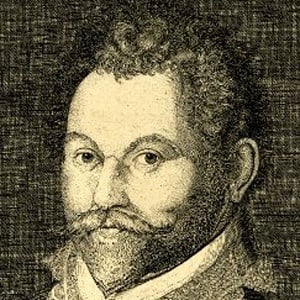 Sea captain and slaver who commanded the English fleet against the Spanish Armada under Elizabeth I of England in 1588.

He made his first sea voyage to the New World when he was 23.

He married Mary Newman in 1569, and she died shortly after. At the time of his own death, he was married to Elizabeth Sydenham.

He was sent by Elizabeth I to make expeditions on several occasions.

Francis Drake Is A Member Of