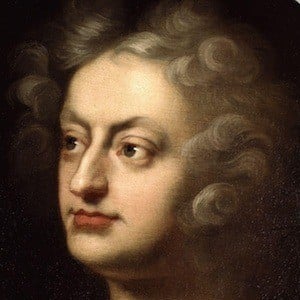 Pioneered a distinctly English style of Baroque music. He was widely regarded as one of England's greatest composers.

He studied with the famed Dr. John Blow, who would resign as organist of Westminster Abbey in 1679 so Purcell could have the appointment.

He honored Queen Mary II upon her death by composing an anthem and two elegies for her funeral.

His father Henry Purcell Sr. served as a gentleman in the Chapel Royal and had the privilege of singing at King 's coronation.

He, George Frederic Handel, and Johann Sebastian Bach were all honored with a feast day on July 28 on the liturgical calendar of the Episcopal Church, USA.

Henry Purcell Is A Member Of