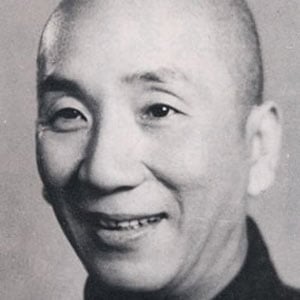 He became a policeman at age twenty-four.

He was one of four children born to Yip Oi-dor and Ng Shui. He was married to Cheung Wing-sing and had two sons named Ip Chun and Ip Ching.

Yip Man Is A Member Of