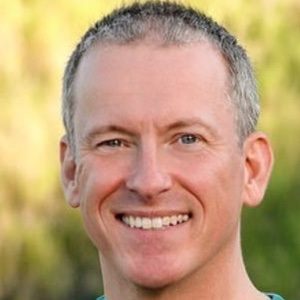 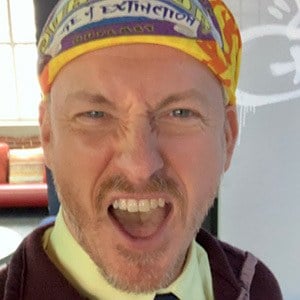 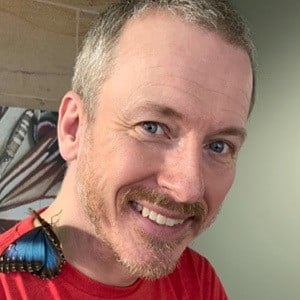 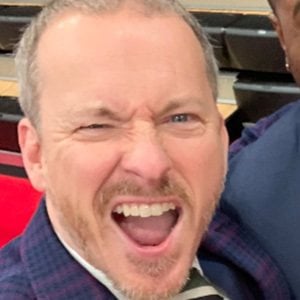 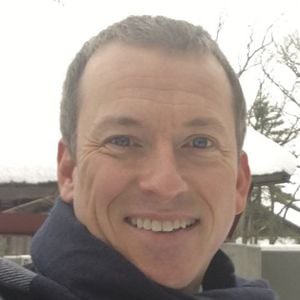 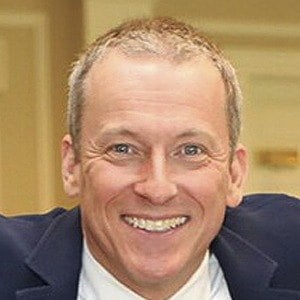 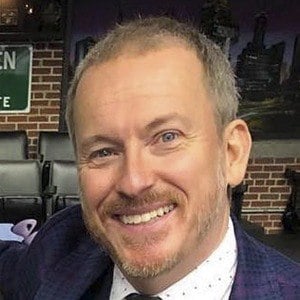 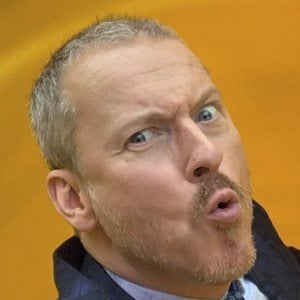 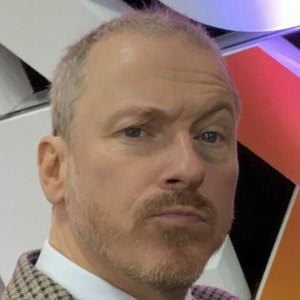 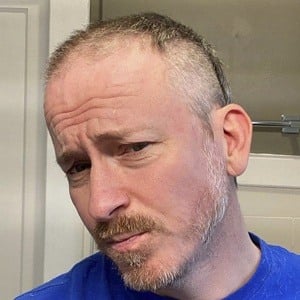 Teacher featured on "The Oprah Winfrey Show" who became known for his work with at-risk and disadvantaged teenagers.

He graduated from East Carolina University in 1994.

He taught in rural North Carolina and in inner-city New York before establishing The Ron Clark Academy in Atlanta, Georgia.

He received the Disney Teacher of the Year Award in 2000.

He was portrayed by Matthew Perry in the 2006 television movie The Ron Clark Story.

Ron Clark Is A Member Of