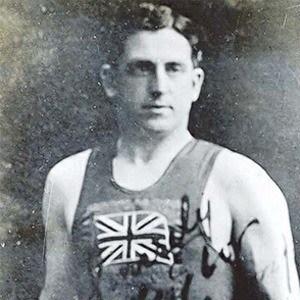 British freestyle swimmer who won three gold medals in the 1908 Olympics, followed by a bronze in both 1912 and 1920.

He won his first gold medal for the 1-mile race at the 1906 Intercalated Games.

He was the son of James and Elizabeth Taylor.

He competed in the 1912 Olympics where the legendary Jim Thorpe won both the decathlon and pentathlon.

Henry Taylor Is A Member Of