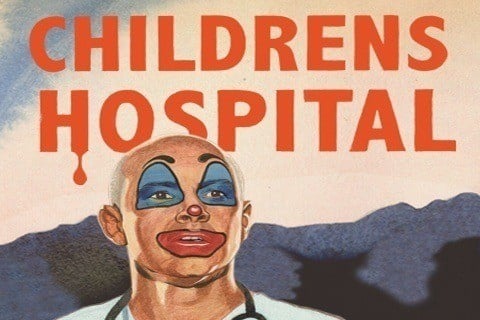 The show was first broadcast as 5 minute episodes on TheWB.com. The series was created by Rob Corddry and developed by Corddry, David Wain and Jonathan Stern.