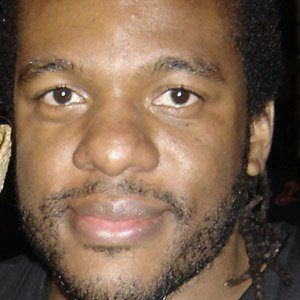 MMA fighter-turned-referee widely regarded as one of the best in the UFC. He was named Referee of the Year at the World MMA Awards every year from 2010-2012.

He was originally an MMA fighter who went 2-3 during his short-lived career.

He is widely credited with saving fighter Tim Sylvia's career after he stopped a fight upon seeing that Sylvia's arm was broken. Sylvia protested vehemently but later thanked Dean for preventing him from further injury.

He has two daughters and a son.

His skills as a referee have been heavily praised by UFC President Dana White.

Herb Dean Is A Member Of