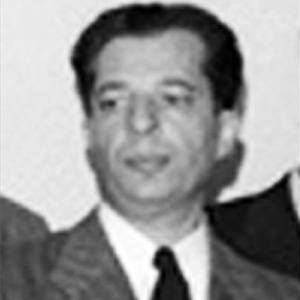 American screenwriter and film director who was one of the Hollywood Ten. He also directed the very successful film, Salt of the Earth, in 1954.

He was raised by his parents, Joseph and Eva Biberman.

He was blacklisted by the House Un-American Activities committee in the late 1940s, and he was one of ten Hollywood writers and directors cited for contempt of Congress.

He had two children with wife Gale Sondergaard.

Jeff Goldblum played him in a film about the making of The Salt of The Earth.

Herbert Biberman Is A Member Of