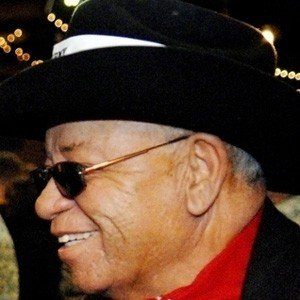 Former high school football coach known for coaching football at T.C. Williams High School. He was immortalized in the movie Remember the Titans.

He graduated from North Carolina Central University in 1958.

Alexandria, Virginia racially integrated their school system in 1971, and Boone helped the football team overcome prejudices and led them to a state title.

He had three daughters: Sharron, Donna, and Monica.

Actor Denzel Washington portrayed him in the film Remember the Titans.

Herman Boone Is A Member Of