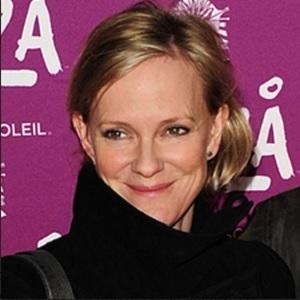 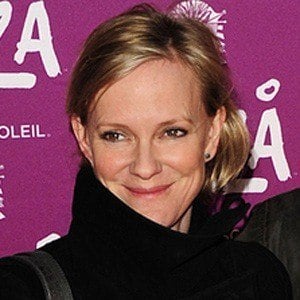 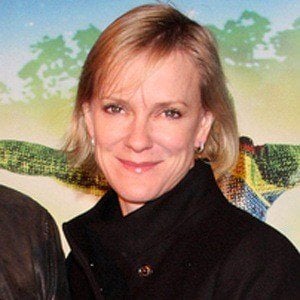 Known for her Crime Thriller Award-winning performance as Ros Myers on BBC One's Spooks, this popular television actress also played major roles on Kingdom and Wire in the Blood.

After training at both the London Academy of Music and Dramatic Art and the Moscow Art Theatre School, she performed in a professional theatrical production of Shakespeare's A Midsummer Night's Dream and went on to appear in the early 1990s television series The Men's Room.

She earned a British Comedy Award nomination for her role as Karen Marsden in the ITV comedy Cold Feet.

In late 2002, she married Wire in the Blood television writer Simon Wheeler. They welcomed a son named Wilf in 2004 and a daughter named Hero in 2007.

She co-starred with Jason O'Mara in the short-lived BBC One series Berkeley Square.

Hermione Norris Is A Member Of