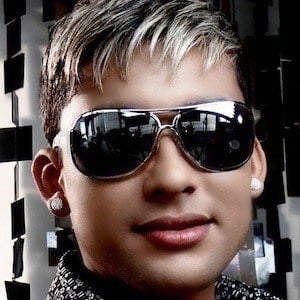 Panamanian reggae singer who is known for his albums Te Amo, which went Gold in the US, and Sin Fronteras.

He started writing music when he was 16, but didn't record a single until five years later in 2004.

His name is derived from Los Makanos, a band he was in when he was 12.

He grew up in Panama City. His real name is Hernán Jiménez.

He collaborated with Josenid on the album Sin Fronteras.

Makano Is A Member Of