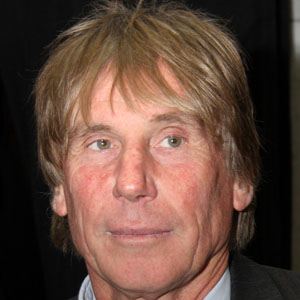 Chilean economist and politician who served as the Minister of the Treasury in Chile under the government of Augusto Pinochet between 1985 and 1989. He came in second in the 1989 Chilean presidential election.

His 1996 book "The Economic Transformation of Chile: A Personal Account" recounted his time as the Minister of the Treasury of Chile.

He was married during the presidential election in 1989, but it was unclear whether or not they actually lived together.

He hired the former public relations adviser to Margaret Thatcher to help run his presidential campaign.

Hernán Büchi Is A Member Of