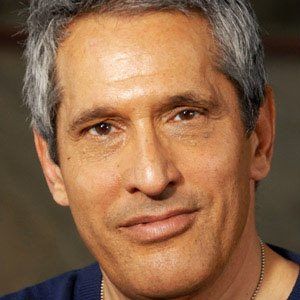 Adult film actor and movie director who starred in The Prisoner of Second Avenue. He has received five AVN awards as well as an XRCO Award for Best On-Screen Couple.

He originally intended to become a stage and screen actor and studied under Broadway actress Uta Hagen.

He has been married multiple times and had one child during his first marriage.

In 2006, he starred in Neil Simon's play The Prisoner of Second Avenue.

Herschel Savage Is A Member Of