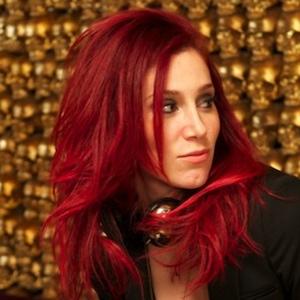 Multitasking musician and highly sought after DJ known for creating envelope-pushing mixes and a genre-bending sound. She landed a spot at Bonnaroo and opened for Kendrick Lamar at SXSW.

She has opened for high-profile acts including Frank Ocean, Fabolous, Vampire Weekend, and Roxette.

She is the author of a weekly column in PAPER Magazine titled "Five n Five," in which she pairs 5 pop culture stories with an original playlist.

She is a native New Yorker.

She was the DJ at the launch party for Rachel Antonoff's fall preview with Lena Dunham.

Hesta Prynn Is A Member Of