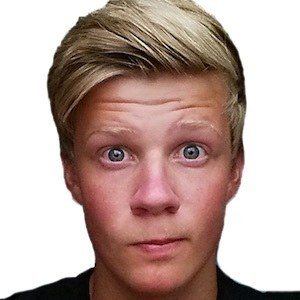 Dutch YouTube gamer who is known for his HetGameS channel. He has gained widespread popularity there for his frequent gameplay walkthrough and tutorial videos with his superimposed commentary over the gameplay. He is known for his Minecraft Rust, FIFA 15, and BioShock Infinite playlists of walkthrough videos, amongst others.

He began his YouTube channel on December 7, 2012. He subsequently posted his first video there on the same day.

He has amassed more than 700,000 subscribers to his YouTube channel since its beginning. One of his most popular videos there, "CROSSBAR CHALLENGE!," has earned more than 1 million total views.

He and fellow Dutch YouTuber xLinkTijger are both known for their prolific Minecraft playing careers.

HetGameS Is A Member Of