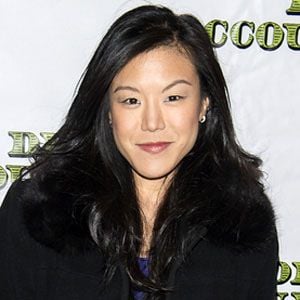 Stage and screen actress who played the role of Beverly Katz in the television series Hannibal. Her stage credits include roles in Three Sisters and Seminar.

She graduated from the University of Rochester with degrees in economics and religion and went on to study piano and flute at the New England Conservatory of Music.

She lent her voice to The Warriors, a popular video game.

She was born in Boston, Massachusetts to Korean parents.

She and Jenna Ushkowitz are both actresses of South Korean heritage.

Hettienne Park Is A Member Of