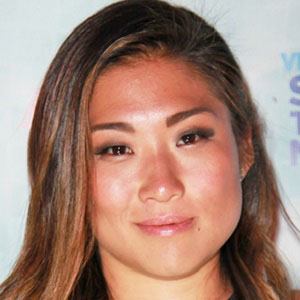 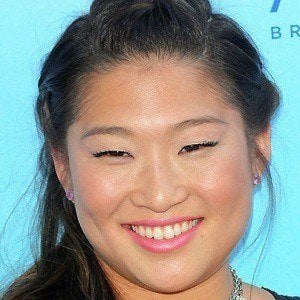 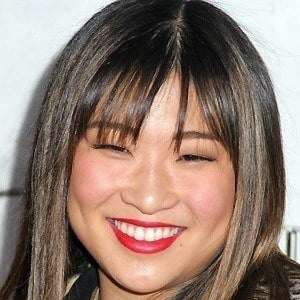 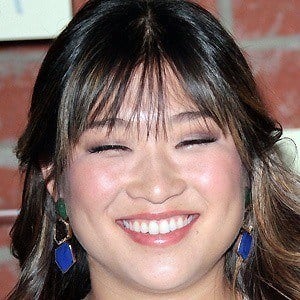 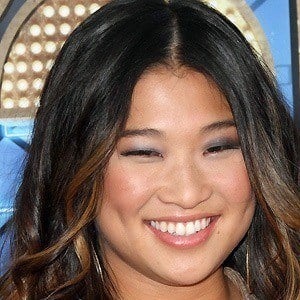 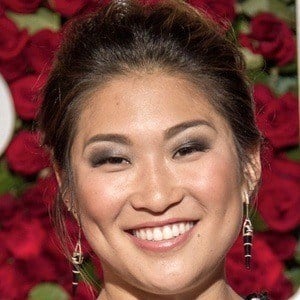 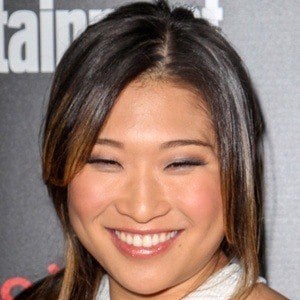 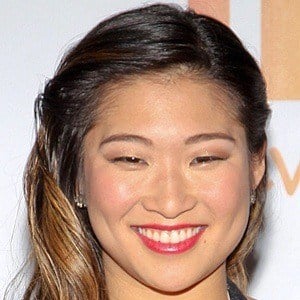 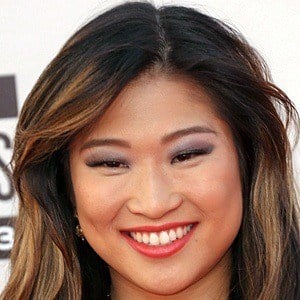 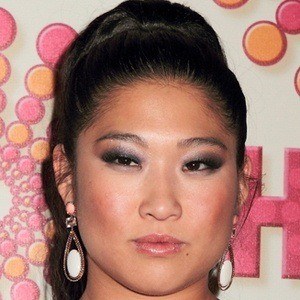 Played Tina Cohen-Chang on the musical-inspired TV show Glee alongside Chris Colfer and won a Screen Actors Guild Award with the cast.

She appeared in the Broadway musical Spring Awakening.

She was adopted at three months old and raised in East Meadow, New York. She was in a relationship with Michael Trevino until 2014. She and David Stanley got engaged in August 2020.

She briefly appeared in the music video "Marry the Night," with Lady Gaga.

Jenna Ushkowitz Is A Member Of