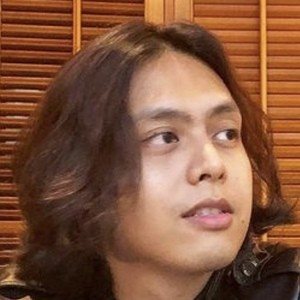 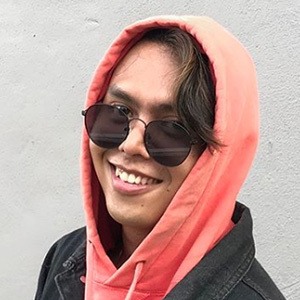 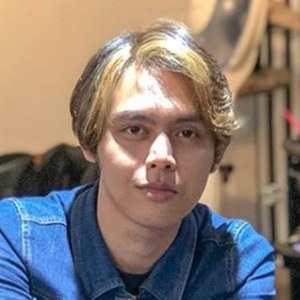 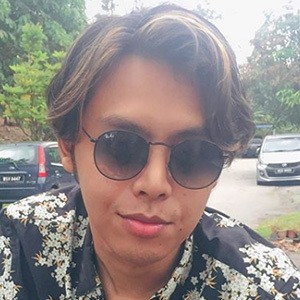 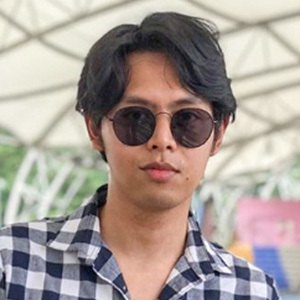 One of his earliest releases was the single "Setiaku" which came out in May 2016.

He has a cat named Budak.

He and As'ad Motawh are both popular singers from Malaysia.

Hez Hazmi Is A Member Of