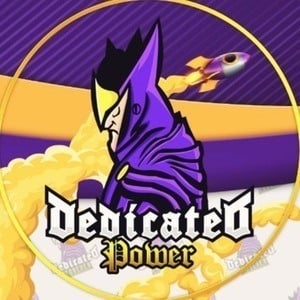 NBA 2K gamer on YouTube and on Twitch formerly known as HG Power. He has racked up more than 600,000 subscribers and 30,000 followers on each of the networks.

He launched his YouTube channel in March of 2016. He became a co-leader of a group of gamers known as RG, later called HG.

He has had several past gamertags some of which include Power Got Next, Power TNF and Power Got Now.

He has lived in Montreal, Quebec, Canada.

NaDeXe was a member of his RG group.

Power DF Is A Member Of