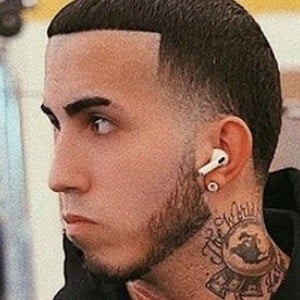 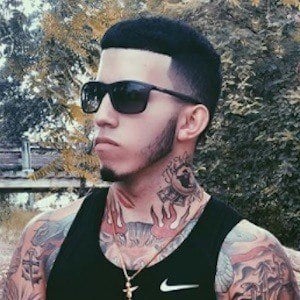 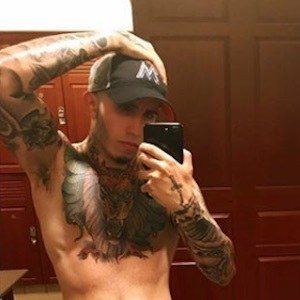 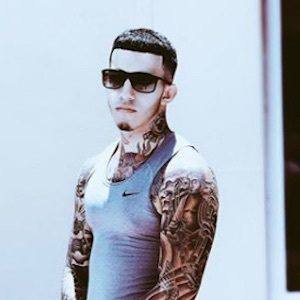 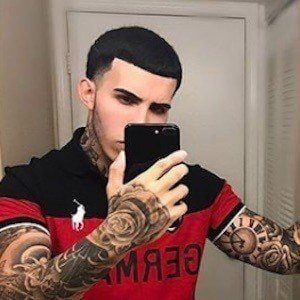 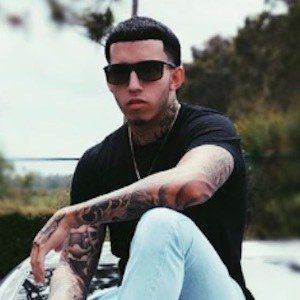 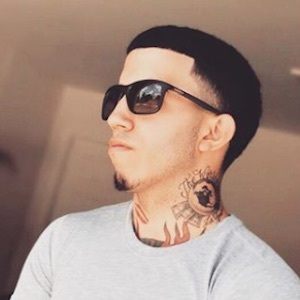 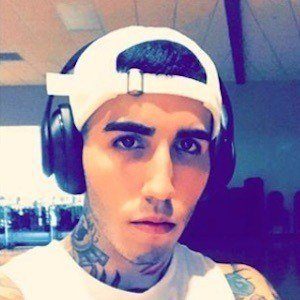 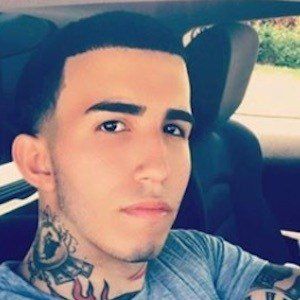 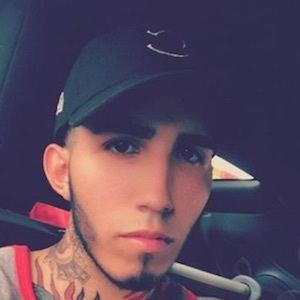 Known as either NaDeXe or NaDeXeY, he is a YouTube sensation who became primarily known for his NBA 2K content.

He first launched his YouTube channel in October of 2014, but did not upload a first video until July of 2015.

He has accrued more than 500,000 subscribers to his YouTube channel. The Twitch community forced him to shut down his igrindon2k Twitch account.

He has lived in Miami, Florida and has a sister. He has been in a relationship with a girl named Maishely.

NaDeXe Is A Member Of