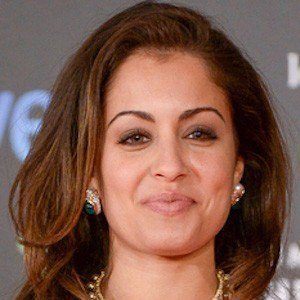 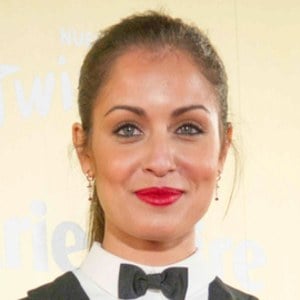 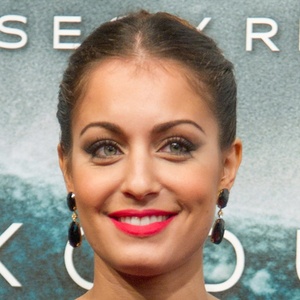 Spanish-Libyan actress known in her native Spain for her roles as Fátima on El Príncipe and Candela on Con el Culo al Aire. She also played Guadalupe on El Corazón del Océano.

She made her acting debut in 2008 in an episode of the show El Síndrome de Ulises. She landed her first major role in 2010.

Her first full-length film role was in 2014's Lavapiés. She's gained as significant fanbase due to her work, with more than 1 million followers on Instagram.

She has three older siblings. She's of Libyan and Tunisian descent.

She appeared alongside Clara Lago in El Corazón del Océano.

Hiba Abouk Is A Member Of