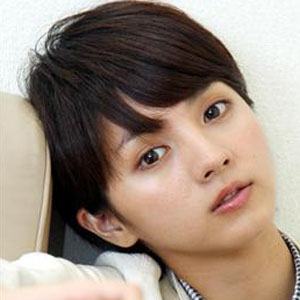 Perhaps best known for her critically-acclaimed performance in the 2008 Japanese film Love Exposure, this screen actress also appeared in movies such as Death Note, Sawako Decides, and Kakera: A Piece of Our Life.

Before beginning her acting career, she was a pop singer with the Japanese all-girl group Folder 5. She first appeared on screen in the 1997 film Rebirth of Mothra II.

She grew up in Okinawa, Japan. In 2010, she married director and screenwriter Yuya Ishii.

She appeared with Fujiwara Tatsuya (better known as Tatsuya Fujiwara) in the 2006 movie Death Note.

Hikari Mitsushima Is A Member Of