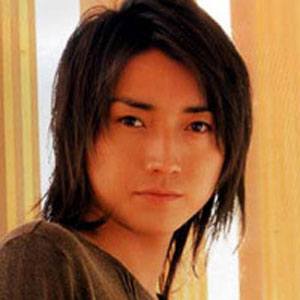 He became known for his role as Shuya Nanahara in the Battle Royale film series and played Rikuhiko Yuki in the film, The Incite Mill. In 2011, he played Yu Wakitan in Piece Vote.

He was born in Saitama, Japan and started acting at a young age in a theatre production of Romeo and Juliet.

He has worked with Yukio Ninagawa, a famous director in Japan.

He co-starred with Kenichi Matsuyama in the 2006 film, Death Note, in which he played Light Yagami.

Tatsuya Fujiwara Is A Member Of