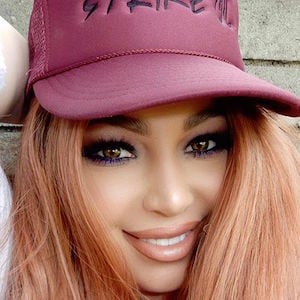 Celebrity makeup artist renowned for her work with YouTuber Gigi Gorgeous. The Orange County-native artist has become popular showcasing her work on her Instagram account.

Her mother's name is RosaLee and she has a sister named Alyssa.

In November 2014, she did the makeup for Katie Stevens for the 71st Golden Globes Award.

Hilary Montez Is A Member Of