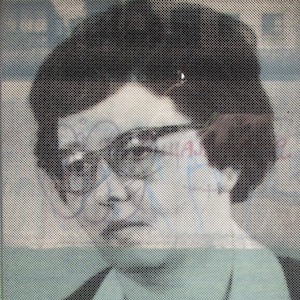 One of nearly 140 people killed while trying to traverse the Berlin Wall, this East German woman was shot by a border guard on a summer evening in 1964. Decades later, the guard who killed her was charged with manslaughter.

She was a loyal member of the East German Socialist Unity Party; therefore, the reasons for her attempt to escape to West Germany are unclear, though a domestic dispute may have precipitated her act.

Many more men than women were killed trying to climb the wall that separated East Germany and West Germany; Trabant belonged to a group of just eight females who died this way.

She was born, raised, and buried in Berlin. Her husband was an officer in the Volkspolizei (People's Police of East Germany).

She and fellow East German citizen Chris Gueffroy were two of the numerous people shot and killed while trying to cross the Berlin Wall.

Hildegard Trabant Is A Member Of

Born In 1927
Born in Germany
Geminis