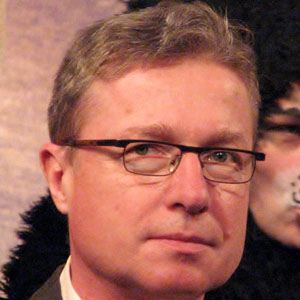 Estonian cartoonist and illustrator who became prominent during the last quarter of the 20th century.

He landed his first major job working for Film studio Tallinnfilm in 1975.

His cartoons have appeared in exhibitions all around the world and have been both commercially and critically successful.

He has a daughter with his wife Kahti Mets.

He illustrated the covers of the Estonian versions of Louis Sachar children's novels.

Hillar Mets Is A Member Of