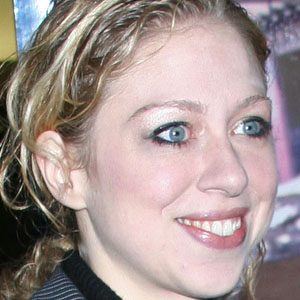 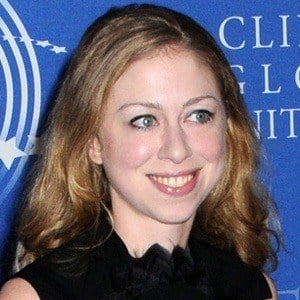 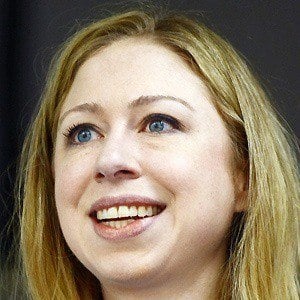 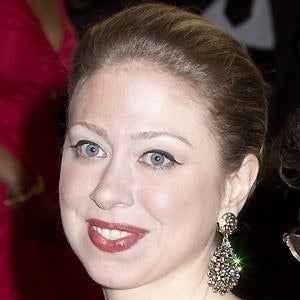 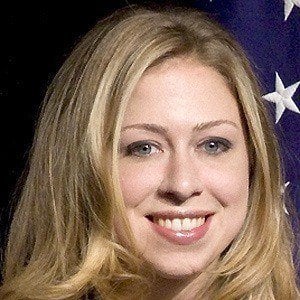 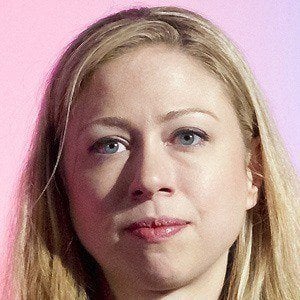 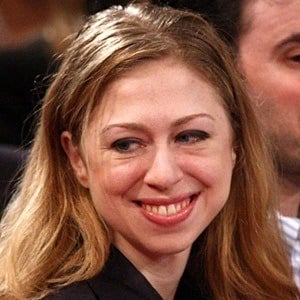 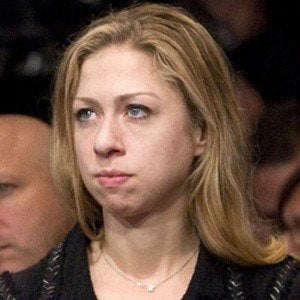 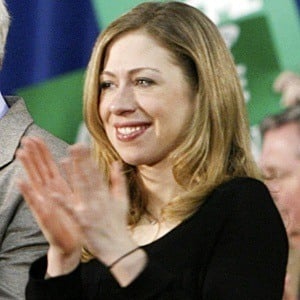 Daughter of the 42nd President of the United States, Bill Clinton, and Senator Hillary Clinton. She worked as a special correspondent for NBC News.

She worked for the McKinsey & Company consulting firm as well as Avenue Capital Group in the early 2000s.

She married Marc Mezvinsky in 2010 and, on September 27, 2014, the couple had their first child, a daughter named Charlotte. They welcomed a son named Aidan in June 2016 and another son named Jasper in July 2019.

Her father Bill Clinton served as President of the United States from 1993 to 2001.

Chelsea Clinton Is A Member Of