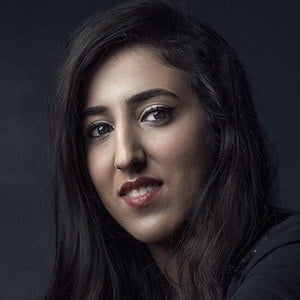 Social media and video creation superstar most well known for her YouTube channel which features content about her experiences as well as educational videos, comedy, DIYs and more. The channel has more than 2.5 million subscribers.

She has earned over 550,000 Instagram followers and she received the Editor's Choice distinction on YouNow.

Born in Iraq, she would later reside in Ohio.

She is a friend of fellow YouTuber Safa Srour.

Hind Deer Is A Member Of