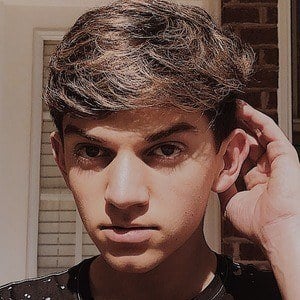 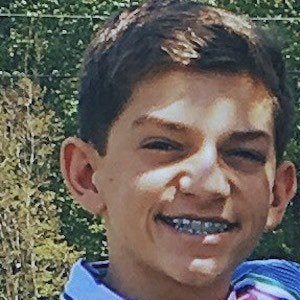 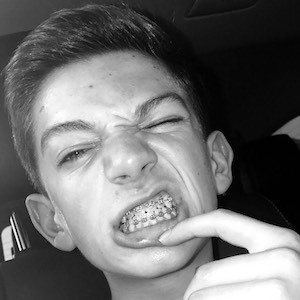 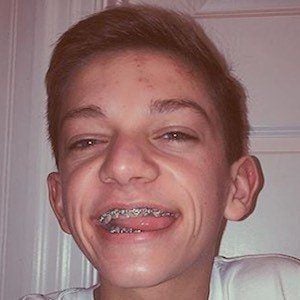 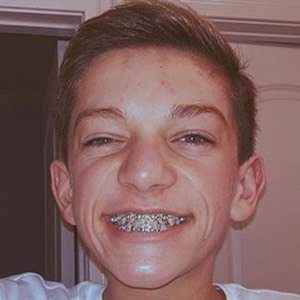 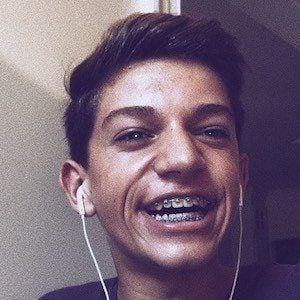 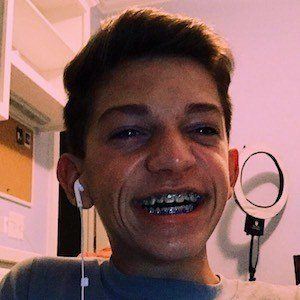 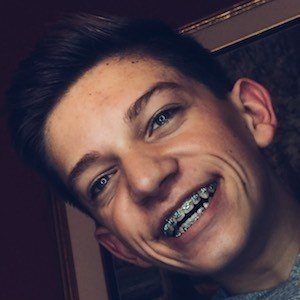 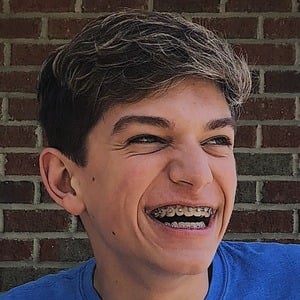 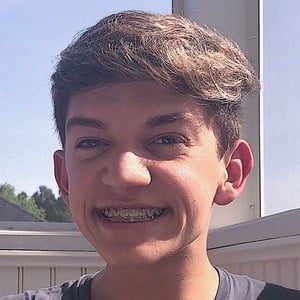 Rising TikTok creator featured on the app's leader board several times who also refers to himself online as Prince Slay. His TikTok and Instagram handles are hiplikejack_ and his Snapchat handle is hiplikejack13. He has over 80,000 fans on TikTok.

He began to develop a social media presence in 2016.

His videos on TikTok can be found using the hashtag #PrinceGang. He cites Beyoncé as his greatest inspiration.

He has a brother named Trey.

He is friends with fellow social star Gretchen Pearl. He used an original sound by Ashley0233 for one of his TikTok videos.

HipLikeJack Is A Member Of