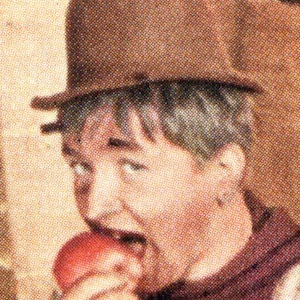 Broadway actor who earned Tony Awards for his performances in Two's Company and How Now, Dow Jones.

Though primarily an actor, he also wrote one play, Too Much Party; the piece had a brief Broadway run in 1934.

He appeared on television in The Tammy Grimes Show.

His father, Clifford L. Sherman, was a cartoonist for the Boston Globe.

He appeared with Bette Davis in Broadway's Two's Company.

Hiram Sherman Is A Member Of