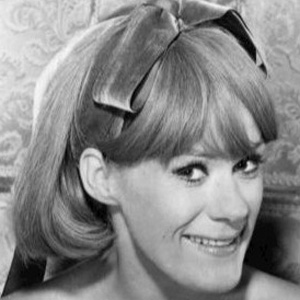 Broadway and movie actress and singer who won a Tony Award for her performance in The Unsinkable Molly Brown. She was also the star of ABC's The Tammy Grimes Show.

She made her New York debut in a 1955 production of Jonah and the Whale. That same year, she was cast as an understudy in a Broadway production of Bus Stop.

She received a 1970 Tony Award for her dramatic role in Private Lives.

She was married three times. Her first marriage, to actor Christopher Plummer, lasted from 1956-1960. Her second husband, Jeremy Slate, was also an actor.

She became famous for her role in The Unsinkable Molly Brown; the piece also began Harve Presnell's theatrical career.

Tammy Grimes Is A Member Of