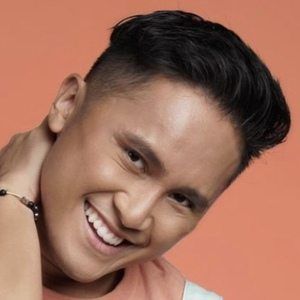 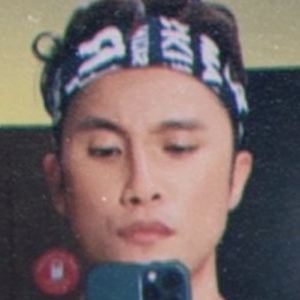 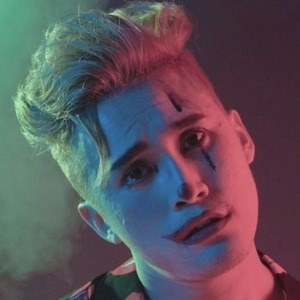 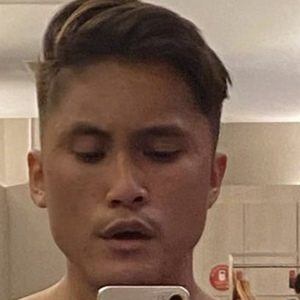 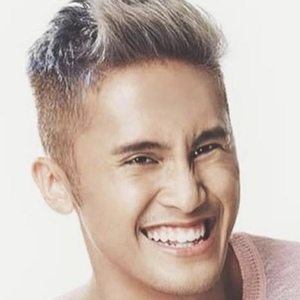 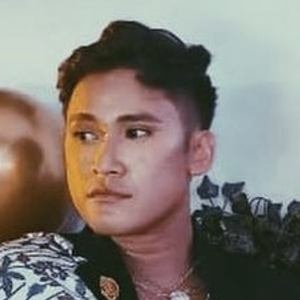 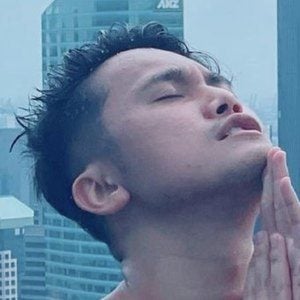 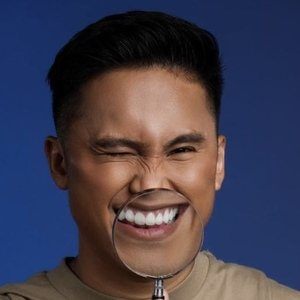 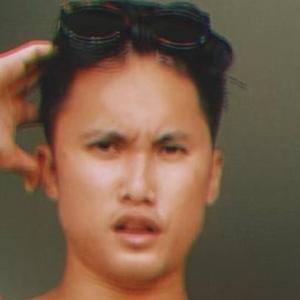 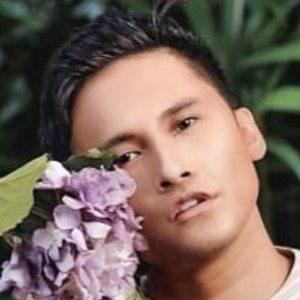 YouTuber who is best known as being one-half of the duo Munah & Hirzi alongside Munah Baharib, and as the co-founder of their accompanying YouTube channel, MunahHirziOfficial. The two began posting videos to their channel in December 2008.

He graduated from Temasek Polytechnic University with a degree in communications and media management. It was here that he met his YouTube partner, Maimunah Bagharib.

He co-founded the MunahHirziOfficial channel on October 26th, 2008. On December 3rd, 2008, he posted the first video, "The X Commandments of a Cross-Dresser," to the channel.

He was born in Singapore, and attended university there.