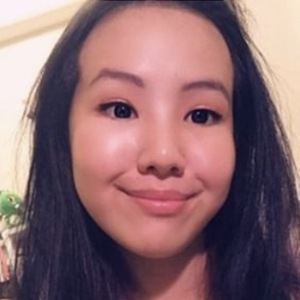 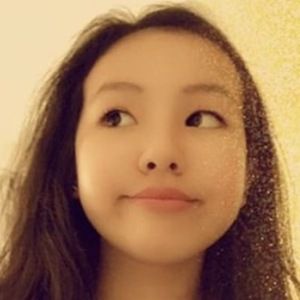 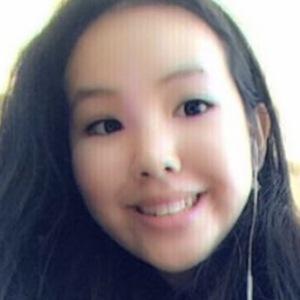 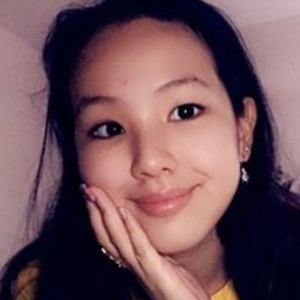 Best known for her self-titled YouTube channel, she is a slime and squishy toy enthusiast who posts a mix of vlogs, squishy content, and more. She has earned over 120,000 subscribers. She shares content with her close friends and fans to her private hiu_yi_ Instagram account.

She first created her channel in April of 2013, uploading a video called "Fake technology collection."

She enjoys gymnastics, singing, acting, and dancing. Her most popular YouTube video "FAKE STORE SLIME VS REAL SLIME" has been viewed 2.9 million views.

Her mother was featured in her YouTube video "The egg tart story!! Ft. My mom. (Short film)."

She and Catherine De Mayo both became known for their squishy toy content.

Hiu Yi Cheung Is A Member Of