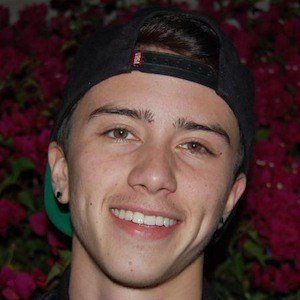 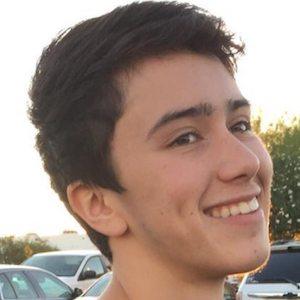 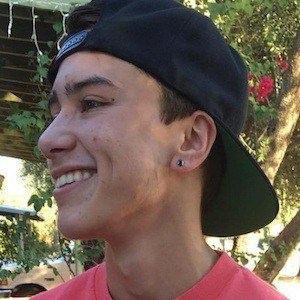 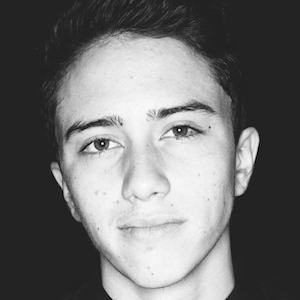 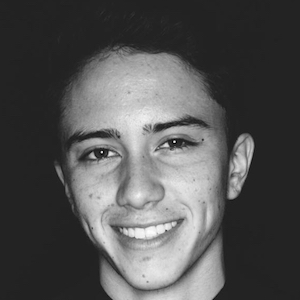 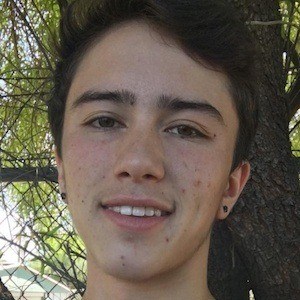 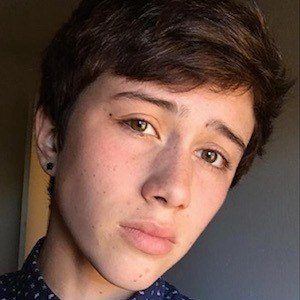 Rose to fame as an LGBT YouNow broadcaster and transgender Instagram star. He has gained more than 260,000 followers on Instagram.

Even as a child he would dress like a boy and eventually began making fake social media profiles as boys. He started taking testosterone in 2016.

He has a self-titled YouTube channel where he has posted about his transition.

His birth name is Heather. When he came out as transgender, he was disowned by many of his family members. He began dating a girl known as miiss.sarahh on Instagram.

He and Chrissy Renaee are both transgender web stars known for documenting their transitions.

Hunter Klugkist Is A Member Of