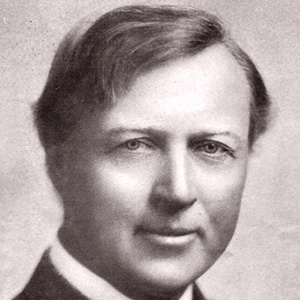 After his mother's death, his father remarried and he ran away from home to escape his stepmother and worked on a ship.

He started his own production company, which he eventually merged with Paramount Pictures.

He was married twice; the second time to Cecile Kibre.

During his acting career, he appeared in Henrik Ibsen's Hedda Gabler.

Hobart Bosworth Is A Member Of