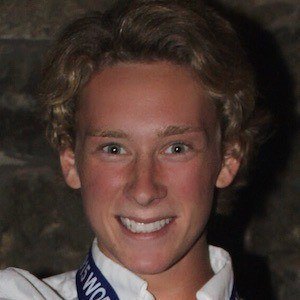 Two-time NCA Champion cheerleader as well as two-time Nfinity Legend who performed as a base and tumbler for Cheer Extreme Senior Coed Elite.

He was eight years old when he got his start in gymnastics before cheering at Southern Spirit Unlimited and Southern Impact All Stars.

He guest starred on CCI's Secret Diary of an American Cheerleader 2: The Fierce One.

His family has lived in South Carolina. His brother Will created an Instagram account under the name war_lily.

He and Jamie Andries celebrated an NCA championship together.

Holden Ray Is A Member Of