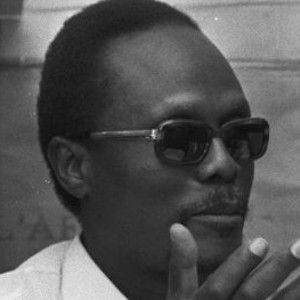 Founder of the National Liberation Front of Angola who led the party from 1962 to 1999. He is remembered as a revolutionary figure in his country's liberation struggle.

He worked for the Belgium Finance Ministry before starting his political career in Angola.

He was forced to take the FNLA to Zaire after losing the Battle of Dead Road in 1976.

He was born to Garcia Diasiwa Roberto and Joana Lala Nekaka in Sao Salvador, Angola.

He met then President John F. Kennedy in April 1961.

Holden Roberto Is A Member Of