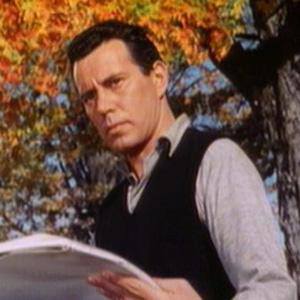 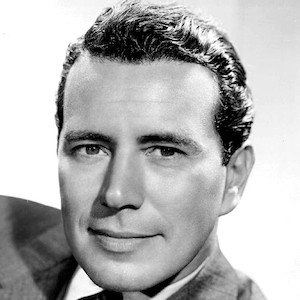 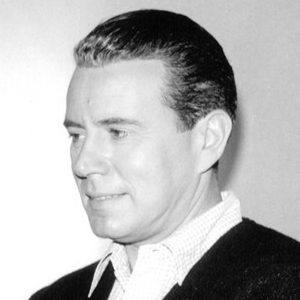 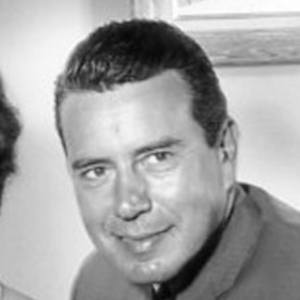 Star of several long-running shows, he played the roles of Bentley Gregg on Bachelor Father and Charles Townsend on Charlie's Angels. He also hosted World of Survival.

He became a public address announcer for the Brooklyn Dodgers at age 18.

He played Blake Carrington on the soap opera Dynasty.

He married third wife, Nicole Carter, in 2002 and was married to second wife, Julie Warren, for 51 years before her death.

He starred in the movie Charlie's Angels with Cameron Diaz.

John Forsythe Is A Member Of