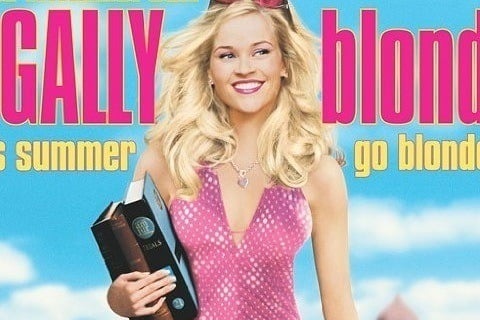 A sorority girl follows her ex-boyfriend to Harvard Law School and learns that there is more to herself than just looks. Robert Luketic directed the film which was based on a novel of the same name by Amanda Brown.

The Princess Diaries
The Fast and the Furious
The Lord of the Rings: The Fellowship of the Ring
Legally Blonde Trivia Games
More Comedy Movies
More 2001 Movies