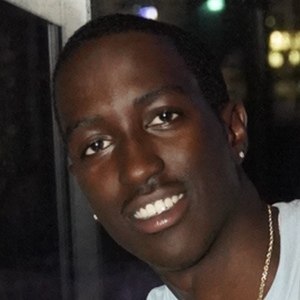 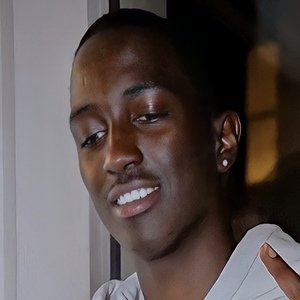 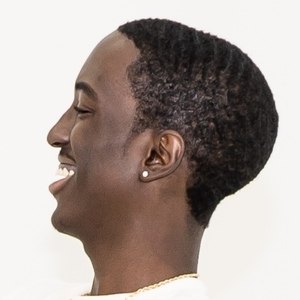 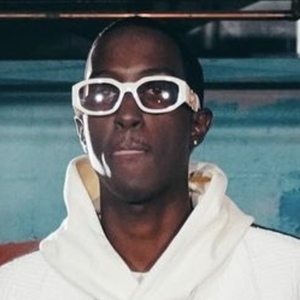 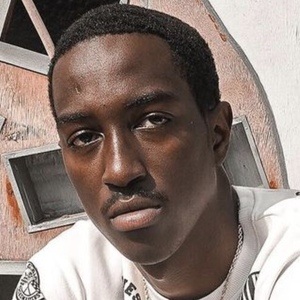 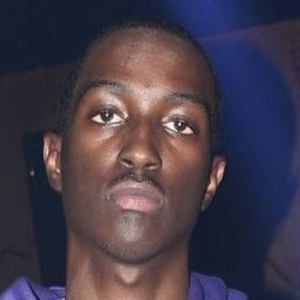 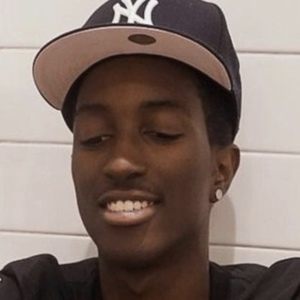 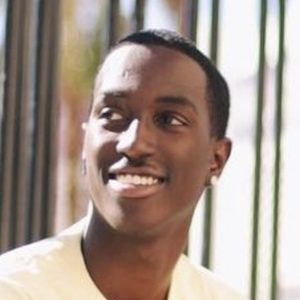 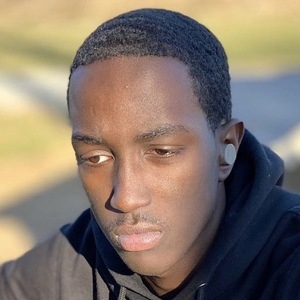 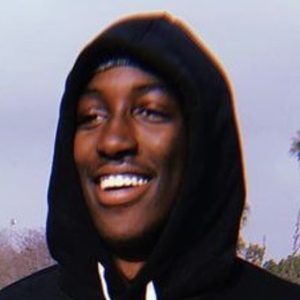 Popular TikTok star best known for the comedic skits he posts to his Hollitv TikTok account. He has earned over 360,000 followers on his account. He has posted relatable videos and often posts videos from a barbershop.

One of his most popular videos is a skit about his card getting declined. He also posts on his Hollitv Instagram account where he has earned over 240,000 followers.

His mom has appeared on his TikTok account. His father is from Guinea. His real name is Diallo Duke.

He posted a TikTok video set to the Cardi B song "Money" in September 2019.

Hollitv Is A Member Of