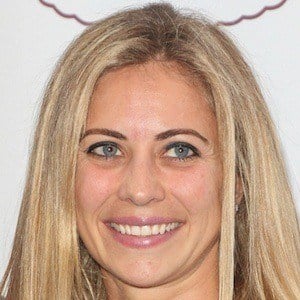 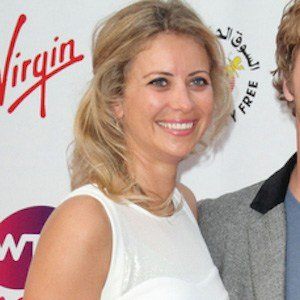 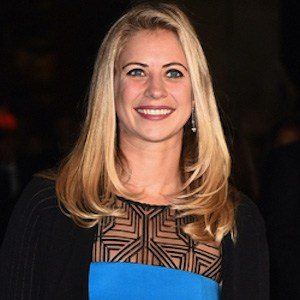 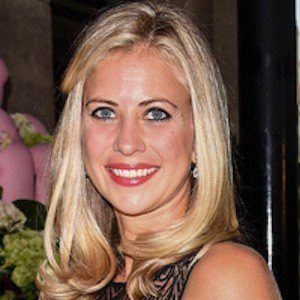 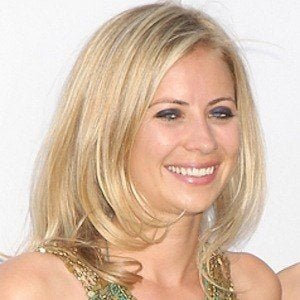 Most well known as the daughter of the Virgin Group founder Richard Branson. Taking after her father, she also began working for Virgin, starting as a special projects manager. She has amassed over 90,000 followers on Instagram.

Her parents, Richard Branson and Joan Templeman, were married in 1989 at her request.

In 2007, she earned her medical degree and went on to work in neurology at the Chelsea and Westminster Hospital.

She has two siblings, Sam and Clare Sarah Branson. In 2011, she married Freddie Andrews and the two had a son, Artie, and a daughter, Etta.

Her father is an incredibly successful businessman and entrepreneur, much like Elon Musk.

Holly Branson Is A Member Of