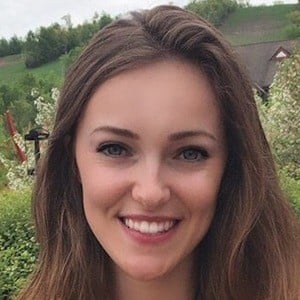 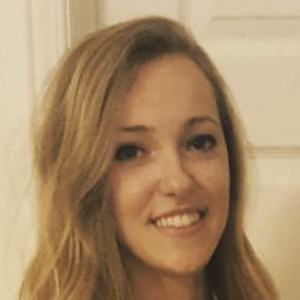 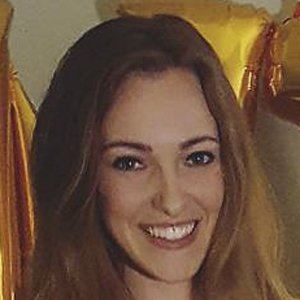 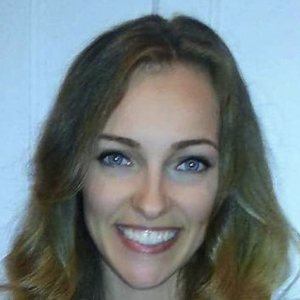 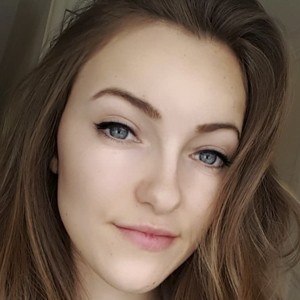 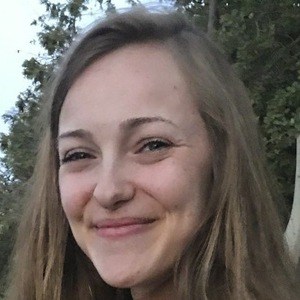 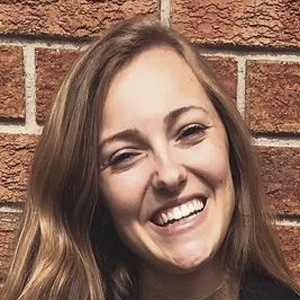 One of two members of the challenge, story time, tag and vlog channel Paige And Holly which she co-ran with her girlfriend Paige.

Three months after debuting with the video "WELCOME TO OUR CHANNEL / PAIGE&HOLLY | LGBTQ," it remained their most watched.

She was born in England and moved to Canada at the age of 13. She and Paige had mutual friends and met during their first year at the University of Western Ontario.

She and Lovebrook both became known for their lesbian lifestyle vlogging YouTube channels.

Holly Earith Is A Member Of