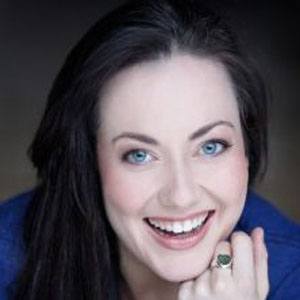 Canadian voice actress who provided the voice of Fern in the series Arthur and the voice of Sagwa in Sagwa, the Chinese Siamese Cat.

She had one of her first voice roles in 1996 with the series, Arthur.

She was born to Ron Frankel and Mary Lou Gauthier.

She and Jenna von Oy both played voice roles on the series, What's with Andy?

Holly G. Frankel Is A Member Of