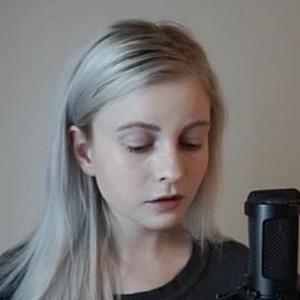 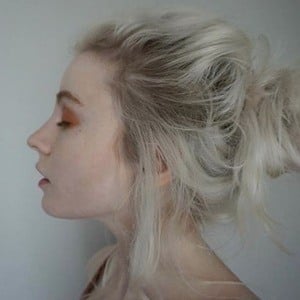 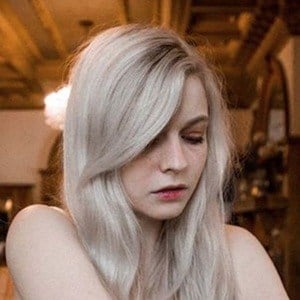 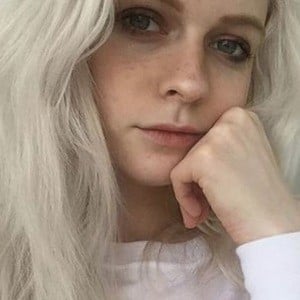 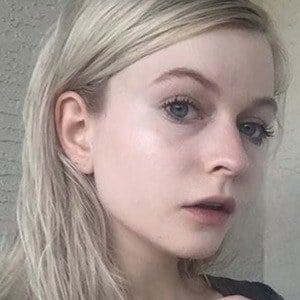 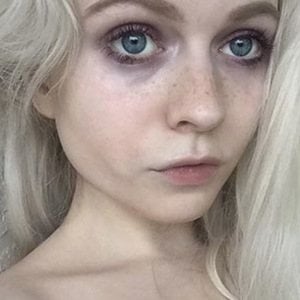 Rose to fame on the fifth season of The Voice. Her debut EP The Immigrant ranked at number six on the U.S. iTunes chart and to number eight on the iTunes' International Alternative and Rock chart.

During her teen years, she posted music videos to her Hollymaezers YouTube channel. Several years later, while blind auditioning for The Voice, she attracted the attention of all four judges and numerous YouTube viewers.

Her singles include "Katie," "Grow," and "Paper Love."

Holly Henry Is A Member Of