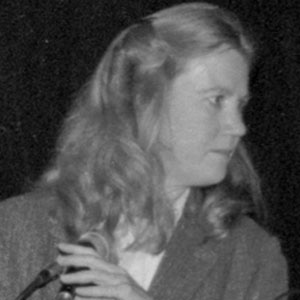 Singer and songwriter best known for being an advocate of social change.

She studied theatre at The University of California, Los Angeles.

She was part of the anti-Vietnam War Free The Army Tour during the 1970s.

She had a relationship with musician Meg Christian for three years. She settled into a straight relationship in 1994 and told interviewers that she wasn't bisexual.

She worked with Pete Seeger on HARP from 1985, an album that also included Ronnie Gilbert, her frequent collaborator, and Arlo Guthrie.

Holly Near Is A Member Of