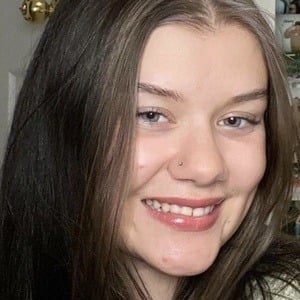 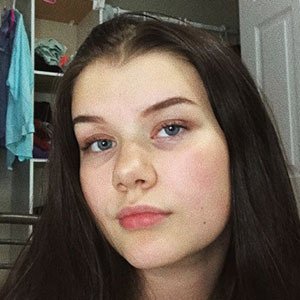 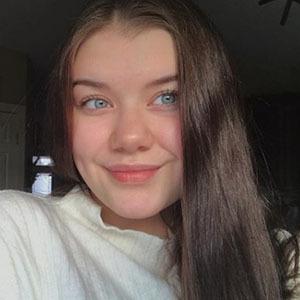 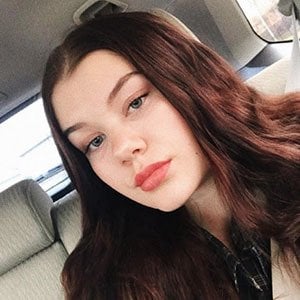 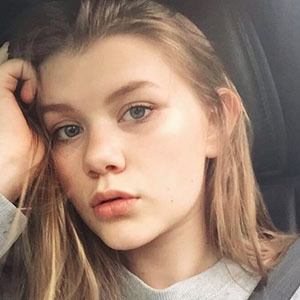 Well known from her Saturday spot on the hugely popular collaborative channel SevenPerfectAngels. She also enjoys posting content relating to fashion and gymnastics, in addition to publishing vlogs, challenges, and more.

She auditioned to be on SevenTwinklingTweens in the past. She stuck with the sports of dance and basketball after having tried out everything from competitive swimming to trampolining.

She grew up alongside a sister.

She and Lia were both invited to be part of SevenPerfectAngels.

Holly Westlake Is A Member Of