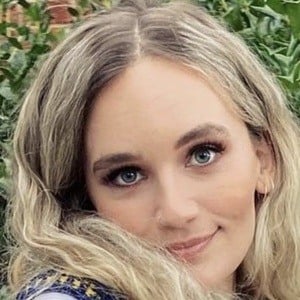 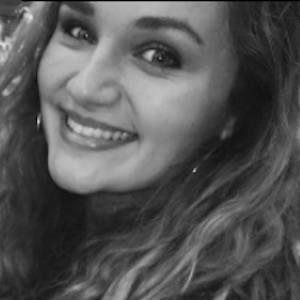 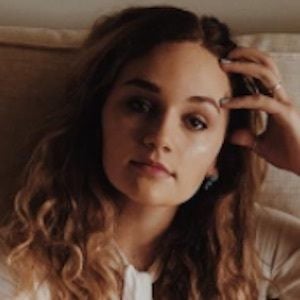 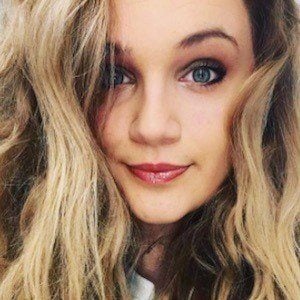 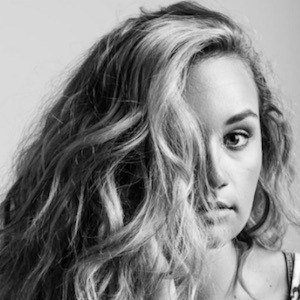 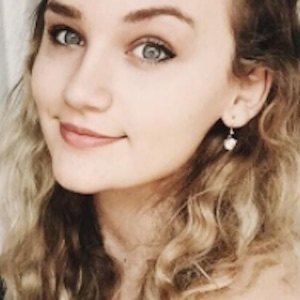 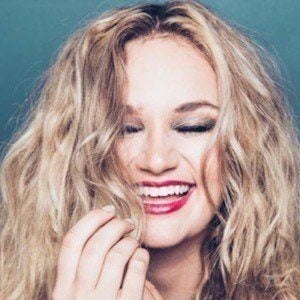 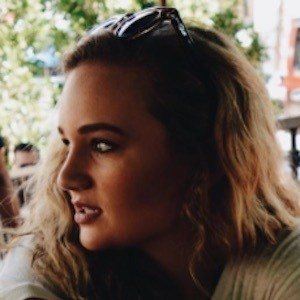 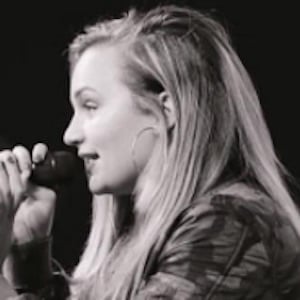 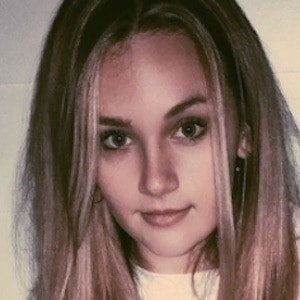 Christian gospel and pop singer who released a debut self-titled EP in October of 2015. She competed on American Idol when she was 16 years old.

From a young age, she was inspired by the Southern Gospel Music group The Isaacs.

Originally from Ohio, she began recording out of Franklin, Tennessee. She has a brother. She and her husband Dillon wed on December 31, 2018.

She is featured in the tobyMac songs "Backseat Driver" and "Lights Shine Bright."

Hollyn Is A Member Of