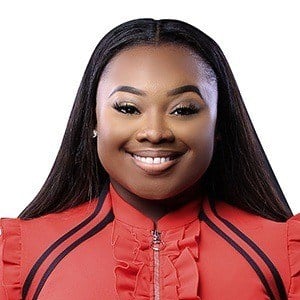 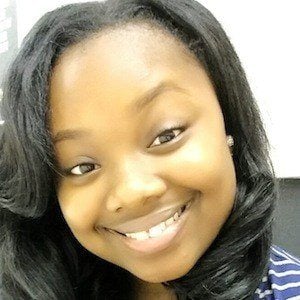 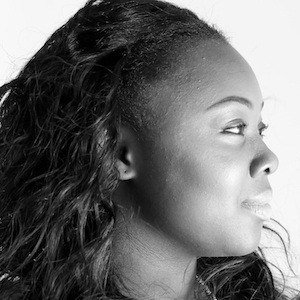 Evangelist, entrepreneur, and accomplished national gospel recording artist whose song "Greater is Coming" appeared in the top ten of Billboard's gospel music chart. Her second album, It's Gonna Happen, is set to be released on August 12, 2014.

She opened the 2010 documentary Rejoiced in Shout by singing "Amazing Grace." Before that, at the age of 9, she had already performed with artists such as Shirley Caesar, Marvin Sapp, and other notable gospel artists.

She was nominated for 2013-2014 Stellar Awards in the categories of New Artist of the Year and Traditional Female Vocalist of the Year.

She is a native of West Memphis, Arkansas. Her father has been a great influence in her ministry and career. She has a brother named Allen and a sister named Allundria.

She was nominated for a Stellar Award just as Twinkie Clark, Tamela Mann, and Shirley Caesar were the year of 2013-2014.

Jekalyn Carr Is A Member Of