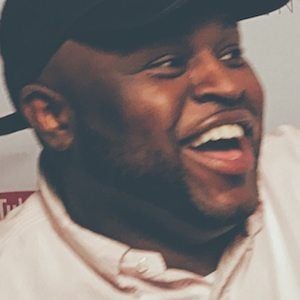 Guitarist and singer who rose to fame for making Jennifer Lopez cry during his American Idol audition. He's popular for hits such as "My Bestfriend," "Weed & Hennesy," and "Infatuated."

His parents got divorced when he was 15 and he was homeless through his teenage years.

He wrote the song he auditioned with for American Idol.

He originally hails from Orlando, Florida. He moved to New York at the age of 19.

He has appeared on The Tonight Show Starring Jimmy Fallon.

Hollywood Anderson Is A Member Of