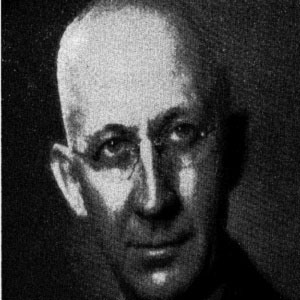 Remembered for his studies on the effects of hydrogenation upon various organic compounds, this prominent chemist is also notable for his World War II-era research involving toxic gases used in chemical warfare.

After earning his doctorate in chemistry from The Ohio State University, he worked for the United States Department of War and taught at both his alma mater and, for many years, at the University of Wisconsin–Madison.

He was responsible for the development of a chemical catalyst called copper chromite (also known as the "Adkins catalyst").

One of three children born to Alvin and Emily Adkins, he was raised on a farm in Ohio. He later lived in Wisconsin with his wife, Louise Spivey, and his children Roger, Nance, and Susanne.

Homer Burton Adkins Is A Member Of